The year was 1998.  A horrible job in a horrible city prompted me to look beyond, outside of myself and the miserable borders of my brain.  Drudging along month after month, I knew I needed to travel, to get away from everything, to experience something altogether different from the zone in which I had found myself.  But what?  I had taken short holidays here and there, the ‘usual’ trips away from home.  This time I was looking for more than just a holiday; I wanted involvement.  A life-changer.  Something that would not be over in a week, a blink, or a breath.

“Little did I know that a month would give me just the faintest taste of Africa, developing into a hunger for more time, more sunshine, more experience on this glorious continent.”

Africa had been on my bucket list forever.  A long flight from home, this would require more planning, more money, more time to explore.  I applied to volunteer with orphans for a month in Harare, and then go home.  I thought that a full month would saturate me enough in another culture to give me a wake-up call, to see some of the sites and help me appreciate everything I had back home.  Little did I know that a month would give me just the faintest taste of Africa, developing into a hunger for more time, more sunshine, more experience on this glorious continent. 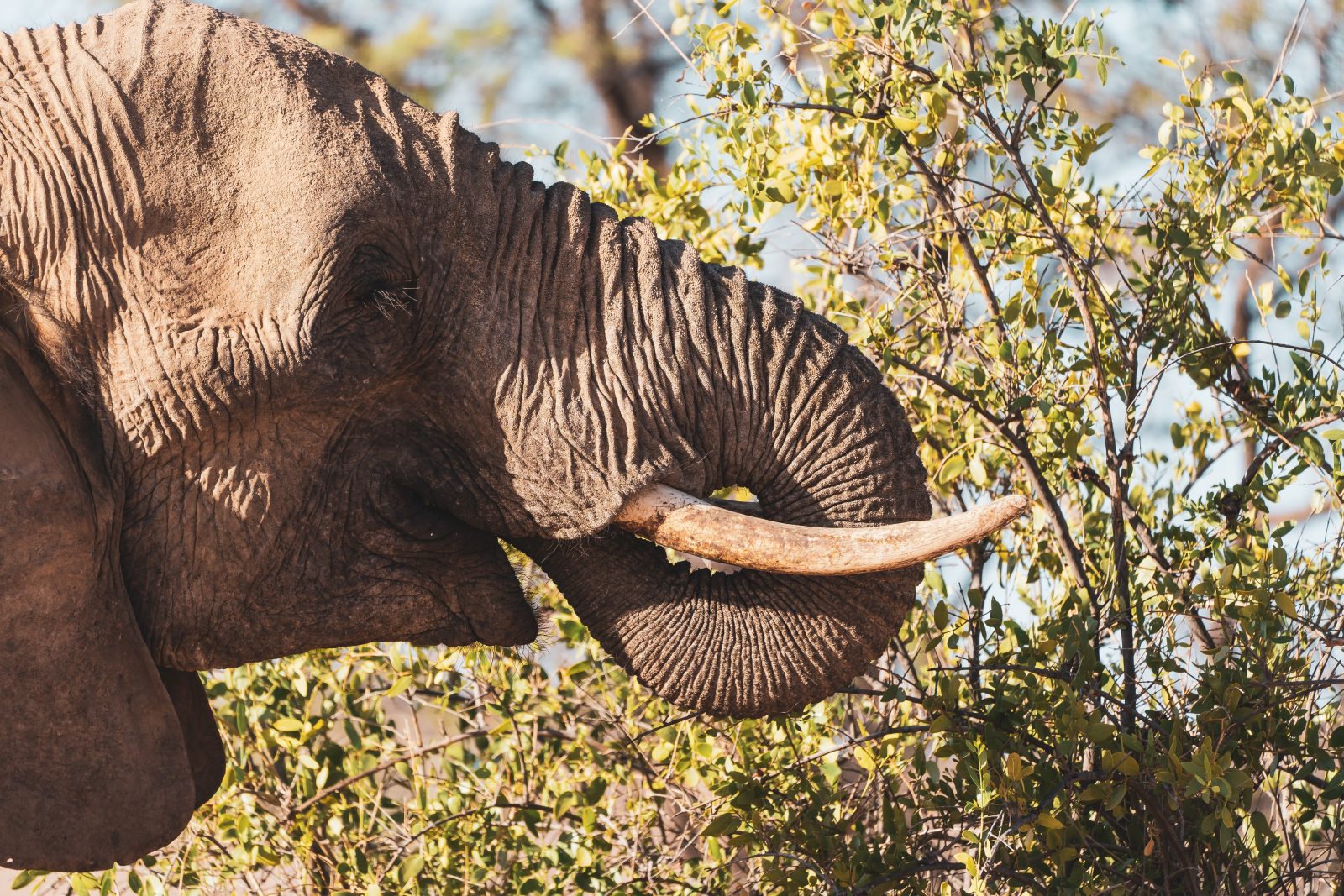 Halfway through that month, a fellow volunteer convinced me NOT to go home, but to quit my job from afar and take a group tour with her.  The cost was reasonable, we would travel through four countries and end up in Cape Town.  I had a little bit in savings to take a low-budget safari, and back home my sister could move my things out of my apartment, effectively allowing me to become a nomad.  It was now or never.  This was a make-or-break, and you only live once.  So I said yes, and quit the job over a phone call from Bulawayo (which is an ugly story, not worth telling).

The trip was remarkable from start to finish.  We started in Victoria Falls, meeting 8 other tour members from various corners the globe (Europe, Australia, America) and a rather arrogant South African tour leader (who would later become my husband, which is also another story – possibly worth telling – but not right now)… 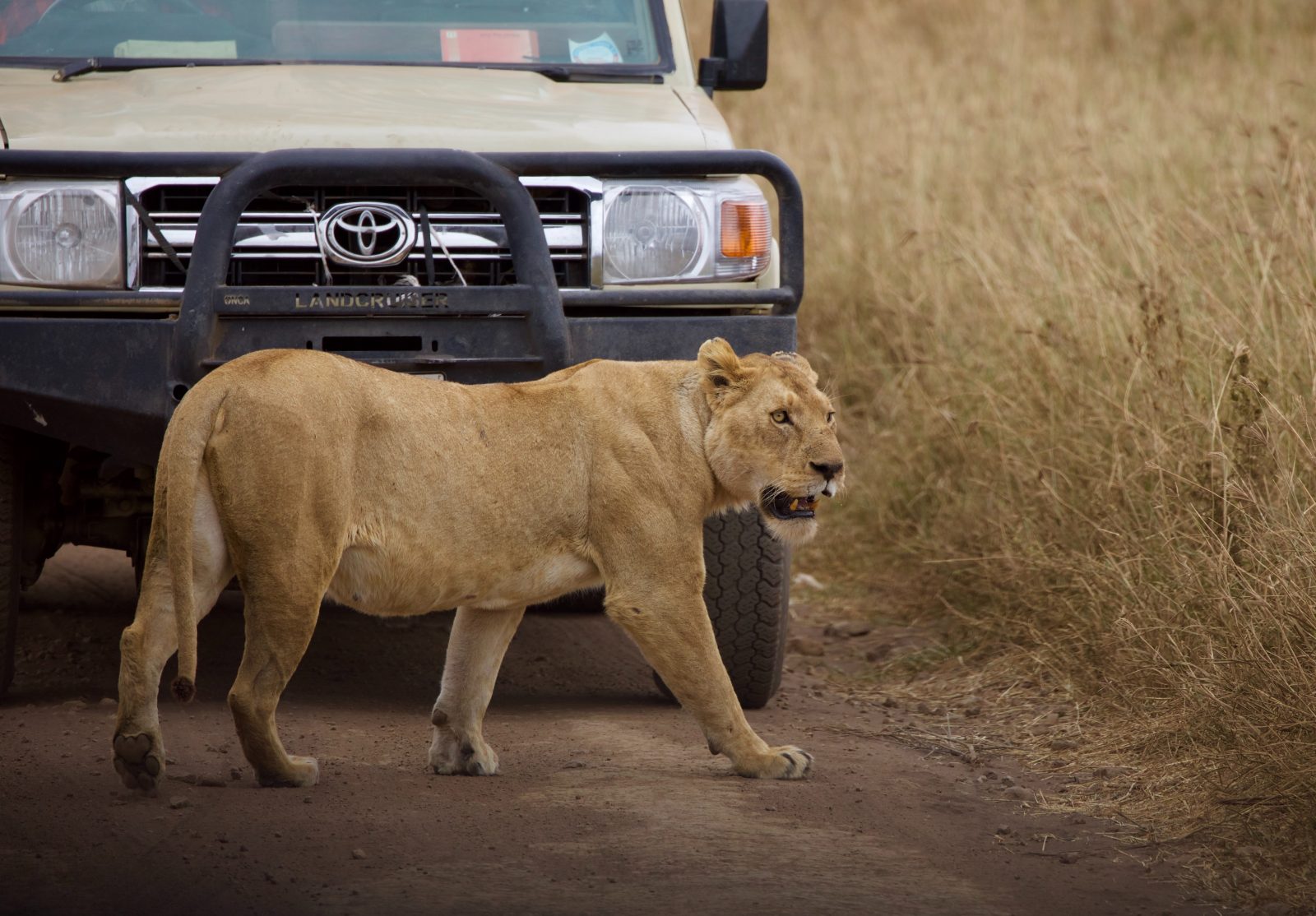 The season was October, the very best month to go on safari in Botswana and Namibia.  The scenery of dry savannas provided an oasis for a dried up soul.  I zoned in, thawed out.  I hadn’t realized the stress of life at home until I came to this pivotal moment in time.  We slept in tents under the stars.  We ate picnics at the roadside.  We had a flat tire and it was all part of the fun.  The wildlife was fantastic, elephants around hidden corners in the middle of nowhere.  Friendships formed.  Music played.  No one noticed the hours passing along desolate roads.  The vapid, hot emptiness was an invigorating change from my home in a cold, cramped, tired city.  I could not get enough of this openness, the absence of congestion, and the feeling of being a part of a solid yet wandering abyss.

The delta was incredible, sitting low in mokoros being steered by local masters.  Floating so near the hippos and crocodiles was exhilarating.  We ‘rough-camped’ twice on that trip of 21 days (an experience I highly recommend at least once in your life).  Swakopmund was my favourite little town.  I tried sandboarding for the first time ever.  Fireside stories were shared every night.  Romances formed (not mine, but again, that is another story).  We ate so well, we slept so well.  Nothing mattered and everything mattered.

Cape Town was a green, lush, beautiful comparison to the dryness of Namibia.  I stayed in a backpacker, got a part time job, lived day by day.  I travelled around more on my own, met tons of people, and the memory of my first tour has stayed with me.  That tour, and subsequent time I spent in South Africa turned out to be something I could consider to be the beginning of the rest of my life; the start of what would become my ‘’destiny’’.

Now, over 20 years later I have travelled a great deal through Africa.  We’ve stayed in several luxury lodges, as well as some very basic campsites.  We’ve seen every wild animal possible on numerous safaris, under varying conditions in many different parks and reserves.  I take it for granted, the hours we have enjoyed as a family, the sights, the sounds.  The grand, five-start experiences have been unforgettable, and certainly the luxury aspects go a long way to making a holiday truly outstanding.  But nothing compares to that first trip, the ‘budget’ safari, where everything happened for the first time.  My first elephant in the wild, the rough camping, the tire that needed changing.  So many laughs, so much fun.  It reminds me that Africa is not just for luxury trips; for any level of budget, there are endless possibilities to have so many amazing African experiences.  You just need to seize the opportunity and make it happen.  You only live once.

The post This Is How A Trip To Africa Will Change Your Life appeared first on Jenman African Safaris.